She has made radio documentaries for both Radio Kerry and WLRfm covering arts, culture, history and heritage. Take a listen…

When the Cables Came Ashore
In the early years of telegraphy, rural south Kerry was a hive of activity

A Rare Breed
A dying breed of pony was revived in South-West Ireland by dedicated breeders and enthusiasts.

The Metal Man
From a forge in North Kerry to exhibitions in New York and Cuba, a sculptor tells his tale 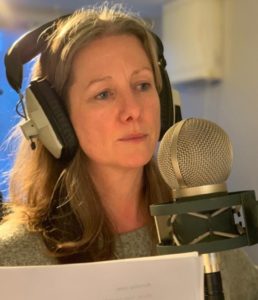